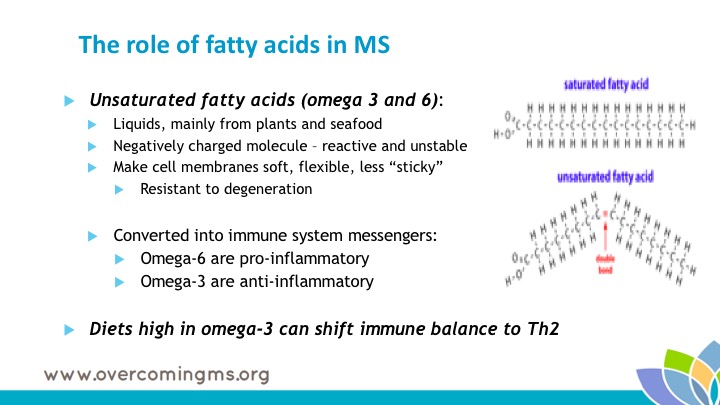 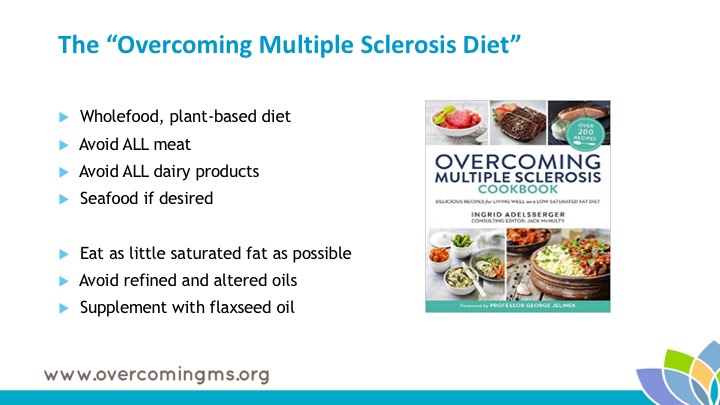 Dr Jonathon White has two separate jobs. One of them is in Coleraine, Northern Ireland where he works as an Obstetrician & Gynaecologist, with a special interest in early pregnancy and recurrent pregnancy loss.

In his webinar Jonathon gives a background to the basic physiology of MS and its medical management. He then explains the OMS diet and the theory behind it. Despite growing evidence, the important role of diet in MS is often ignored by medical specialists. Jonathon references a number of studies which implicate lifestyle in reducing the progression of multiple sclerosis particularly with regard to diet, exercise, sun exposure and/or vitamin D, Omega-3 supplementation, and stress reduction.